Vitamin C + Ferulic SerumAgeing Skin Bundle
Product is not available in this quantity.
Log in
Don’t miss out! Order your holiday gifts before 9 December 🎄
Home
/
Ingredients

It’s estimated back acne affects more than half of acne sufferers.

Written by
Team Software
Medically reviewed by
This is some text inside of a div block.

If you have hyperpigmentation, where parts of your skin are darker than the rest of your overall skin tone, you may have heard of countless therapies available for lightening those dark patches of skin.

It's not uncommon to hear about the benefits of chemical peels and vitamin C serums in evening out your skin tone, fading acne scars and treating age spots.

But, there's one treatment that tends to fly under the radar and it is actually considered the best way to deal with pigmentation by doctors.

Let us introduce you to hydroquinone.

Hydroquinone is a skin-lightening agent which is used to fade dark spots and even out skin tone.

Dermatologists consider it the gold standard treatment for hyperpigmentation as it is quick to work and highly effective.

It typically comes as a cream or lotion formula for topical use and although hydroquinone is available over-the-counter at low strengths, there aren't a whole lot of products that include it as an ingredient and it's mostly used in prescription formulations.

How does hydroquinone work?

Because of its skin lightening effects, hydroquinone is commonly referred to as a skin bleaching cream.

If you've ever bleached your hair or used bleach in your laundry, you might imagine that a skin bleaching cream works in the same way and removes pigment from your skin.

Dermatologists commonly prescribe creams to tackle pigmentation with a four per cent concentration of hydroquinone, although stronger formulas can range up to 10 per cent.

You typically use it as a spot treatment, applying it in a thin layer and gently massaging it into the affected areas twice daily for around three months.

With consistent use, hydroquinone can significantly fade hyperpigmentation, even to the point of being unnoticeable.

If you have dark patches on your face — usually appearing around the forehead, cheeks, upper lip and side of the nose — you may have melasma.

This is a common skin concern, particularly among women between 20 to 40 years of age, and it often occurs appears in pregnancy.

People who tan easily in the sun or have darker skin tones are more likely to be affected by melasma.

A prescription-strength hydroquinone treatment is effective in minimising the visibility of melasma, with 70 per cent of patients using hydroquinone therapy noticing a reduction or disappearance of melasma within three months.

What happens when you stop using hydroquinone cream?

The nature of this ingredient means you should take regular breaks from using it. In fact, many doctors ask their patients to take a break off hydroquinone after three to six months of use.

Pausing the treatment not only reduces your risk of a rare side effect, but after a few months, your skin gets used to hydroquinone.

This means that the improvement to dark spots can stop, while the skin around the affected area continues to lighten.

Stopping the use of hydroquinone creams gives your skin time to stabilise.

Although hydroquinone use is undoubtedly effective in lightening melasma, it is possible for the dark spots to return after stopping the treatment, especially with sun exposure.

This is one reason why it is so important to wear sunscreen every single day — especially if you're prone to hyperpigmentation.

Your doctor will advise you on whether you should use your hydroquinone cream again or if a different course of action would be better.

Does hydroquinone thin the skin layer?

Hydroquinone itself does not lead to skin thinning. However, multiple studies have found that it achieves optimal results when combined with retinoids and topical steroids.

In some cases, hydroquinone can be prescribed in formulas that feature steroids, which is what can thin the skin when used for a prolonged period of time.

This is another reason why it's important to stop using your hydroquinone treatment after a while, as directed by your healthcare professional. Giving your skin a break will prevent it from thinning.

Alternatively, you can also discuss customising your formula to not include topical steroids with your doctor.

What are the side effects of hydroquinone?

Hydroquinone is generally safe, however, there are a few adverse effects to be conscious of. However, most of them are mild or preventable by following the directions from your healthcare professional.

This skin lightening ingredient can cause some mild irritation such as redness, inflammation, rashes and stinging.

People with sensitive skin may even experience contact dermatitis and this is why including a topical steroid alongside hydroquinone in a cream can be beneficial.

Otherwise, it can also be helpful to incorporate a soothing product into your skincare routine, like Software's Ceramide Repair Balm, which is designed to calm irritated skin.

Alternatively, you may wish to take a break from using the product.

Another common side effect associated with the use of hydroquinone is increased sun sensitivity.

To reduce your risk of burning and other skin damage, avoid excessive sun exposure, wear sunscreen and cover up with protective clothing.

Prolonged use of hydroquinone can also cause discolouration of the fingernails. This can easily be prevented by washing your hands straight after applying the cream.

The most serious side effect of hydroquinone is exogenous ochronosis.

This is a blue-black discolouration of the skin that results from misusing hydroquinone. It normally comes about after excessively using it for months or years while also engaging in lots of sun exposure.

Exogenous ochronosis needs to be treated with lasers, so it's best to follow the recommended instructions and not go rogue with this product in order to avoid needing to treat this side effect.

A good skincare routine relies on ingredients that complement each other, and this duo does just that.

The merits of niacinamide make it a great accompaniment in a skin pigmentation treatment plan as it helps to soothe any side effects of hydroquinone while also providing the added benefits of skin lightening.

One clinical trial asked 27 melasma patients to apply niacinamide on one side of their face, and hydroquinone on the other side for eight weeks.

At the end of the study, 44 per cent of participants found that the niacinamide cream had produced positive results in lightening their melasma.

On the other side, 55 per cent of participants had positive results using hydroquinone.

Although hydroquinone performed a bit better in terms of skin lightening, another interesting observation from this study was that niacinamide produced less side effects.

18 per cent of participants reported side effects from niacinamide compared to 29 per cent from hydroquinone.

The lower risk of adverse effects means that niacinamide could be an alternative treatment to hydroquinone during the periods where you need to take a break from the product.

Hydroquinone is a powerful ingredient and should be used under the guidance of a doctor for best results. 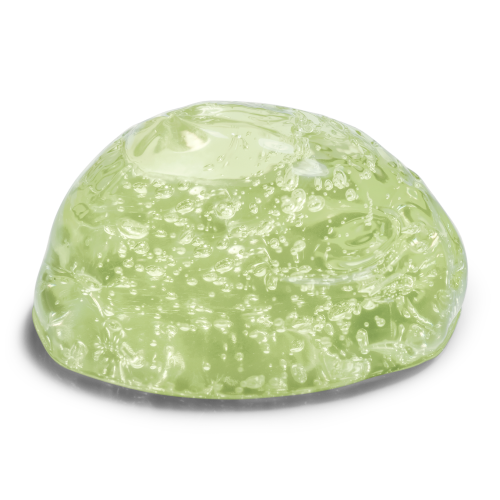 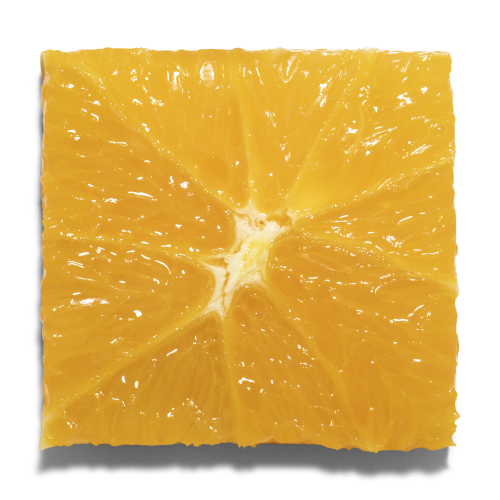