A Guide to Azelaic Acid 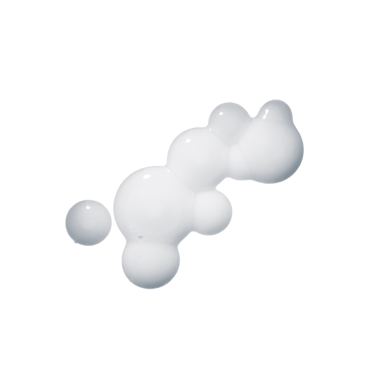 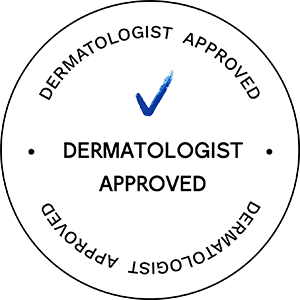 Azelaic Acid has developed a cult following on Instagram, beauty forums, and in skincare blogs for good reason. This quiet overachiever is an absolute hero in the fight against acne—in fact, it might be one of the most effective treatments available on the market today.

Azelaic Acid is effective during all stages of acne1: it reduces active acne, it helps clear up the redness, scarring, and hyperpigmentation that acne can cause, and it keeps acne bacteria at bay once your skin has healed. It’s also a pro at clearing up rosacea2, and unlike some other acids, it’s gentle enough to use on sensitive skin. 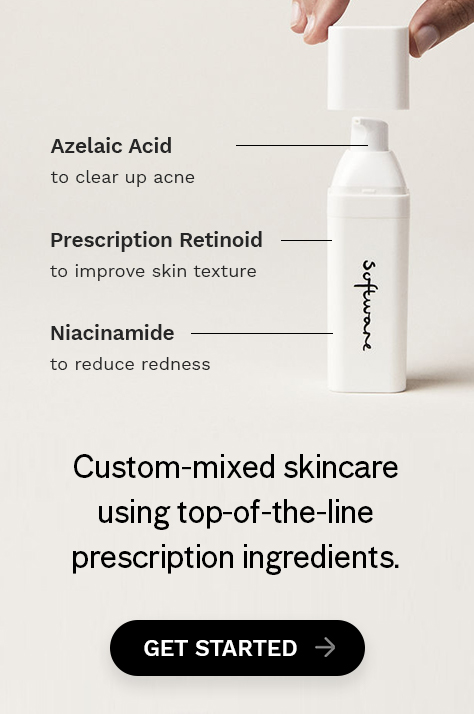 How does it work?

The word “acid” is bound to make your eyebrows raise if you’ve never used one on your skin before, but don’t worry. This isn’t going to turn your face bright red.

There are two forms of bacteria that contribute to acne: propionibacterium acnes and staphylococcus epidermidis. We’ll call them p. acnes and s. epidermidis for short. These bacteria are found on everyone’s skin normally but tend to multiply and breed in sebum (skin oil), meaning that if you have an excess of sebum you can often end up with acne because the acne-producing bacteria have so much space to reproduce.

Azelaic acid doesn’t stop sebum production, but it does kill the bacteria that reproduce in it. It seeks out p. acnes and s. epidermidis and attacks them directly, beginning to inhibit their reproduction after only one application to the skin4. With repeated use, it continues to kill remaining bacteria and some studies have even suggested that it can kill some antibiotic-resistant bacterial strains as well5. By continually killing acne-causing bacteria, azelaic acid helps prevent acne from recurring.

One of Azelaic Acid’s many abilities is that it can prevent clogged pores.

Acne begins with two main changes to the sebaceous (hair) follicles on the skin. The first is a process called follicular hyperkeratinization, which is an excess shedding of skin cells into the hair follicles.

The second process is caused by excess sebum being produced by the skin, which is usually under the control of hormones. Together, these processes lead to clogged pores, which then are known as a comedo or pimple.

Follicular keratinization occurs when the cells that line the inside of our hair follicles stick together. Ordinarily, the cells would shed and be expelled onto the skin’s surface6.

While it’s not known precisely how Azelaic Acid stops this, we do know that it does: it normalises the cells within the follicle and prevents them from sticking to each other7, meaning they can be carried out of the follicle by the sebum without issue.

Azelaic Acid combats acne by reducing inflammation, and it can do the same for rosacea as well. While rosacea isn’t related to acne, it can often look similar: those experiencing rosacea will often see a reddening of the face and some papules and pustules as well8.

Within acne, inflammation looks like redness and swelling around acne-affected areas, and this redness can often last after the pimples themselves have healed. It’s important to keep treating acne at this stage, and to keep healing the skin. Azelaic Acid does just that9, and while there are a few theories as to exactly how, it has been suggested that Azelaic Acid has antioxidant properties10. Just like Niacinamide, Azelaic Acid is capable of tackling free radicals and preventing the effect of oxidative stress that they have on the skin11. 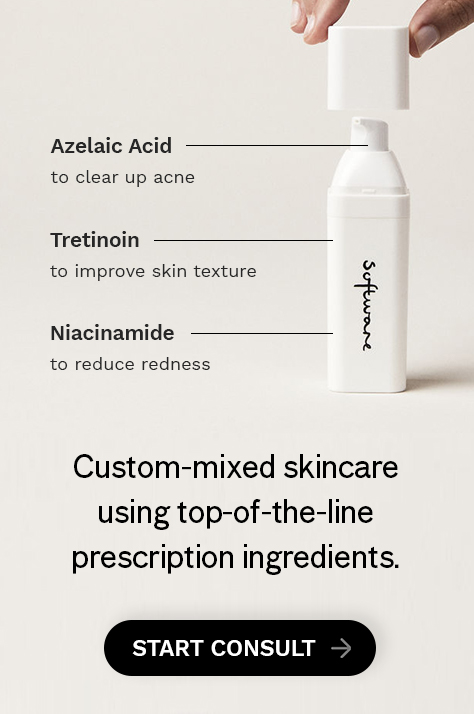 Azelaic Acid is a great treatment for acne because it doesn’t only stop acne, it assists with the healing process.

There are two main types of damage you might notice on your skin post-acne: scars from the pimples and acne lesions themselves, and damage done to the skin by picking or popping pimples. As tempting as it might be to pick or pop a pimple, the resulting trauma caused to the skin around it can cause broken capillaries and redness even after the pimple has healed.

Who can use it?

Azelaic Acid is right for practically everyone! It’s ideal for anyone with sensitive skin, and may be a good choice for anyone whose skin is not compatible with stronger anti-acne treatments.

Studies have shown that, when compared to over-the-counter ingredient benzoyl peroxide, Azelaic Acid is just as effective but with fewer side effects14. It was also shown to be as effective as tretinoin, but better-tolerated by the skin15,16.

Azelaic Acid is often combined with Niacinamide, as the two treatments work extremely well together. It can also be used in conjunction with Clindamycin17, or in place of Clindamycin for those who aren’t able to take the antibiotic.

What about side effects?

Side effects are possible with any medication and skin treatment, but Azelaic Acid is often suggested as the ideal product for those with sensitive skin—so it’s unlikely but not impossible that it can cause a reaction.

Immediately after applying the treatment you may notice a slight tingling sensation. This is normal, but if you experience any redness, burning, peeling, or itching, you should cease using the product and speak to your doctor.

How is it used?

Azelaic Acid should be used as part of your skincare regime to get the best results. It’s most often used once a day and can be used in the morning or evening.

Make sure that your hands are clean, and start by using a cleanser and then a toner. To reduce the possibility of products causing a negative reaction with your face, promoting comedone growth, or adding oil, go for hypo-allergenic, non-comedogenic, and oil-free products.

A small amount of azelaic acid is all you need—something the size of your fingernail will do the trick, unless you’re advised otherwise by your doctor or dermatologist. Avoid the sensitive skin of your eyes and lips, but apply it everywhere else on the affected area.

After you have applied Azelaic Acid, it’s time for moisturizer. A gel or serum moisturiser may work best for people with oilier skin, while a lotion or cream may be better for people with drier skin. If it’s daytime, make sure you then apply a sunscreen with at least SPF30+ protection!

What can I expect?

Azelaic Acid begins working on the skin immediately, but its effects may not be visible for a month or so. During this time you should continue using the treatment as directed.

Once Azelaic Acid starts to work, you can expect a decrease in redness and inflammation, fewer clogged pores, a reduction in acne size and frequency, and—over time—lessening of scars and hyperpigmentation.

Azelaic Acid is definitely a product you can keep in your skincare routine for months or even years. Over time, you may choose to switch to a treatment with a lower concentration of Azelaic Acid or continue using the same dosage.

If you would like to learn more about other skincare ingredients take a look at our Guide to Tretinoin, our Guide to Azelaic Acid and our Guide to Clindamycin.

Prescription ingredients,
formulated for you.
Get Started