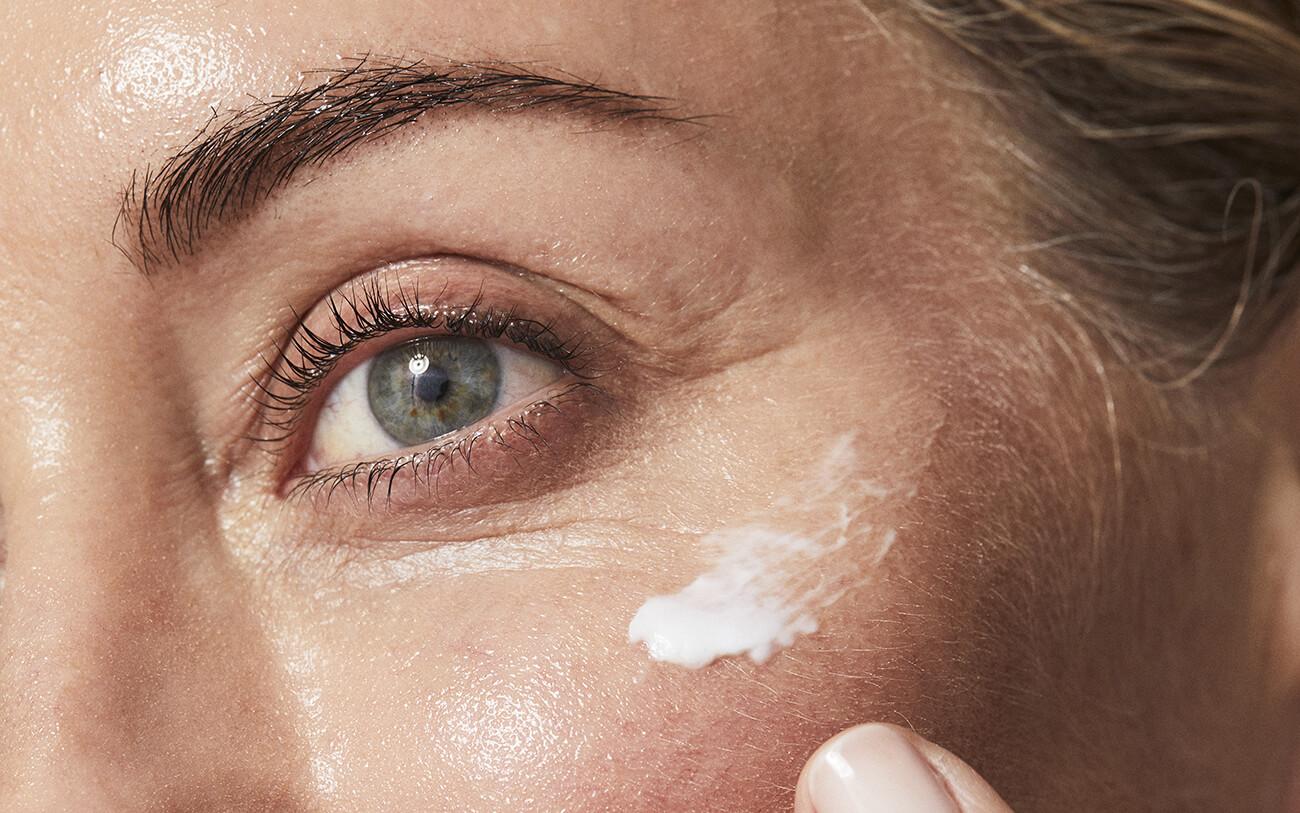 Skin Journal
A dermatologists guide to bakuchiol, retinol, retinoids, and Vitamin A

Retinol has to be one of the most talked-about skincare ingredients out there, and for good reason. It really is one of the most effective things you can use on your face, and it can treat everything from acne to ageing skin to scars.

Retinol is scientifically proven to make visible changes to our skin—there’s no wonder why it’s considered a gold standard ingredient.

But it’s also an ingredient that some people can be nervous about using.

It can make our skin more photosensitive than normal, it can be tough on sensitive skin, and it can even cause a retinol “purge”.

READ MORE: Everything You Need To Know About Purging

It can also be kind of complex to figure out exactly what kind of treatment we want to use: should we shop for retinol or retinoid? Are both of these things just Vitamin A? And what’s this “bakuchiol” that we’re all suddenly hearing about, anyway?

To clear things up, here’s our guide to bakuchiol, retinol, retinoids, and Vitamin A—including explanations of how each ingredient works and summaries of scientific studies and tests, so you can figure out which one is right for you.

Vitamin A, like all other vitamins, is an essential micronutrient that our body needs to perform at its best. Vitamin A helps our respiratory tract, bladder, and eyes to function, and helps our skin refresh itself daily so our bodies have a constant, reliable barrier against infection and the outside world1.

Our bodies can’t manufacture Vitamin A, so it has to come from our diet. Leafy green vegetables, eggs, milk, corn, pumpkin, and mangoes contain Vitamin A1.

Vitamin A is actually stored in fruits and vegetables as carotenoids, which are the pigments that give orange, yellow, and green fruit and vegetables their colour. So if you’ve ever wondered if there was a scientific connection between eating carrots and having good eyesight, now you know: there is, thanks to Vitamin A.

So, can we just skip the skincare and eat our leafy greens to get clear skin? We can to a degree: a complete diet, with lots of vitamins and minerals, will certainly keep our bodies—including our skin—in good health. But to make fast, visible changes to our skin, we need a concentrated shot of Vitamin A in its most active form. And that’s where retinoids come in.

The term ‘retinoids’ refers to an entire family of ingredients derived from Vitamin A2,3. In the same way that the word ‘fruit’ can refer to apples, oranges, and strawberries, the word ‘retinoid’ can refer to retinol, retinal, retinaldehyde, and many more3,4.

There are some differences between all of these retinoids, but the difference that’s most relevant to us when choosing a skin treatment is how much work our body has to put into converting each retinoid into retinoic acid. Retinoic acid is the form of retinol that our body can use: it has to transform all retinoids into retinoic acid before it can do anything with them5.

Generally speaking, the more work our body has to put into converting a retinoid into retinoic acid, the weaker that treatment will be. For this reason, skin treatments that contain retinoic acid—as opposed to another retinoid that our body will have to convert to retinoic acid—are quite strong, and available only by prescription here in Australia.

We’ll call them “prescription retinoids” here, although your doctor will probably refer to them by their brand name. Treatments containing other retinoids, that our body has to convert to retinoic acid, are available over-the-counter.

While we might be tempted to ask our doctor for the strongest skin treatment we can get, it’s worth remembering that retinoids are pretty powerful, even in low concentrations.

Treatments containing retinoic acid can be highly effective, but the strength of the medication can also cause skin to become dry and flakey. For some people, prescription retinoids are just too strong—or their doctor may decide that a prescription retinoid is not the right choice for them.

So that’s where retinol comes in!

Retinol is the most common retinoid, and it’s available in many over-the-counter skincare products. Our bodies do need to convert retinol into retinoic acid, but they can do this very easily.

From the above studies, we can take away that we’re certainly not missing out on anything if we can’t get our hands on a prescription retinoid. But what if retinoids aren’t our thing at all?

Bakuchiol is an ingredient derived from the babchi plant. It hasn’t been as rigorously studied as retinoids have been, but it has been used extensively in Ayurveda and Traditional Chinese Medicine to treat skin inflammation. Some are calling it a ‘natural retinoid’ or a retinoid replacement because it can have a very similar effect on our skin to retinoids—minus the photosensitivity and irritation.

Bakuchiol can be found in serums, lotions, and moisturisers. It’s a really versatile ingredient, and a great choice if you’re looking for some plant power for your skin. And even better, it can be used alongside retinol—some products even combine the two, which means you don’t have to pick between one or the other.

Whether you use bakuchiol, retinol, or see your doctor for a prescription-strength retinoid, remember that the best skin treatment is the one that works for your own, individual skin. Buying the strongest skin treatment, or the one that everyone else seems to be using, isn’t always a guarantee of success.

Try products like Software’s custom treatment, which takes your current skin concerns, past history, and skin goals into account to create an effective formulation that is personalised just for your skin.

Be kind to your skin and take the time to find out what works best on your face and body—as we now know, there are heaps of ingredients to try if you don’t find something that’s right for you on the first go.